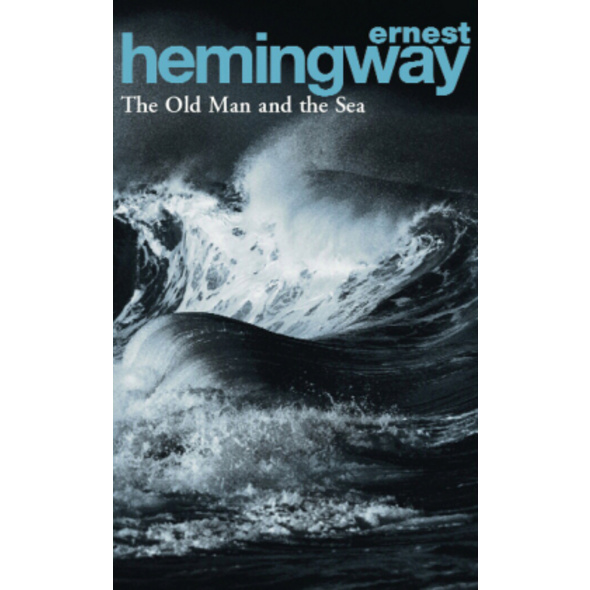 Set in the Gulf Stream off the coast of Havana, Hemingway's magnificent fable is the story of an old man, a young boy and a giant fish.

Here, in a perfectly crafted story, is a unique and timeless vision of the beauty and grief of man's challenge to the elements in which he lives. Not a single word is superfluous in this widely admired masterpiece, which once and for all established his place as one of the giants of modern literature.