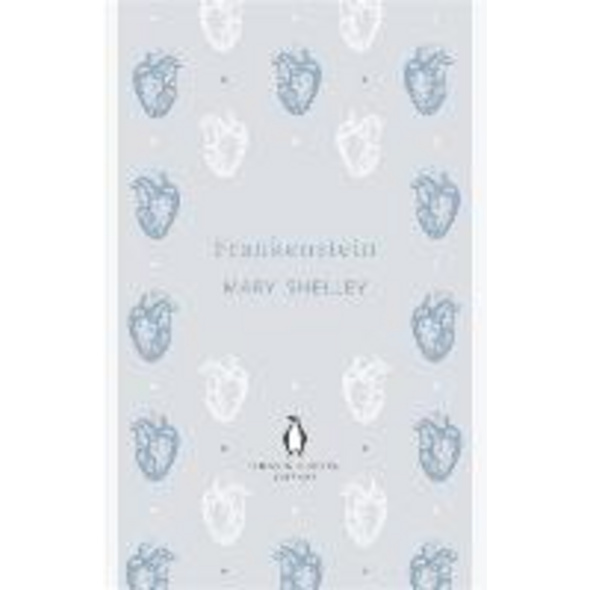 One of the BBC's '100 Novels That Shaped Our World'

The Penguin English Library Edition of Frankenstein by Mary Shelley

'Never did I behold a vision so horrible as his face, of such loathsome, yet appalling hideousness'

A twisted, upside-down creation myth, Mary Shelley's chilling Gothic tale lays bare the dark side of science, and the horror within us all. It tells the story of Victor Frankenstein, who plunders graveyards to create a new being from the bodies of the dead - but whose botched creature causes nothing but murder and destruction. Written after a nightmare when its author was only eighteen, Frankenstein gave birth to the modern science fiction novel.

The Penguin English Library - 100 editions of the best fiction in English, from the eighteenth century and the very first novels to the beginning of the First World War.