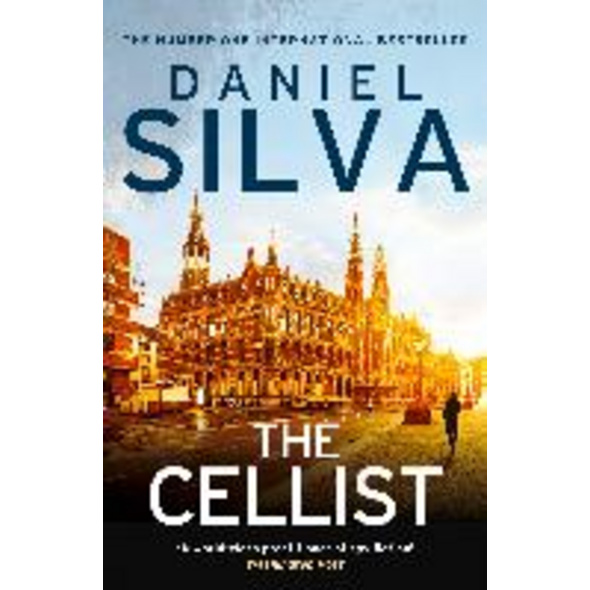 Master of international intrigue Daniel Silva follows up his acclaimed #1 New York Times bestsellers The Order, The New Girl, and The Other Woman with this riveting, action-packed tale of espionage and suspense featuring art restorer and spy Gabriel Allon.

The fatal poisoning of a Russian billionaire sends Gabriel Allon on a dangerous journey across Europe and into the orbit of a musical virtuoso who may hold the key to the truth about his friend's death.

The plot Allon uncovers leads to secret channels of money and influence that go to the very heart of Western democracy and threaten the stability of the global order.

The Cellist is a breathtaking entry in Daniel Silva's outstanding series (People magazine) and reveals once more his superb artistry and genius for invention-and demonstrates why he belongs firmly alongside le Carré and Forsyth as one of the greatest spy novelists of all time (The Real Book Spy).