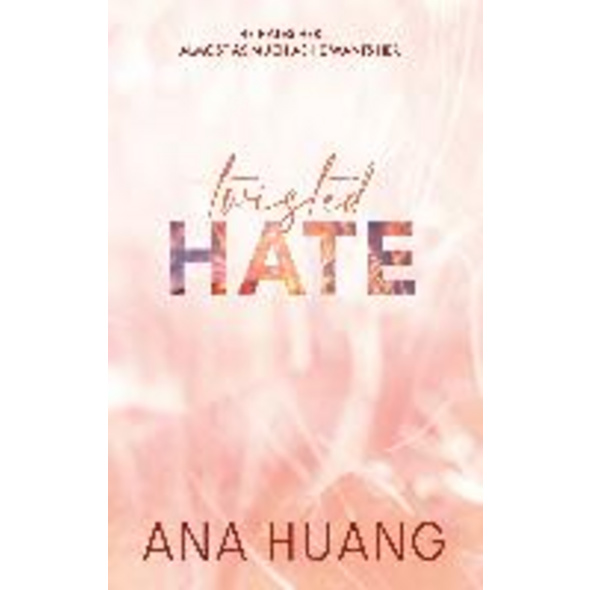 Gorgeous, cocky, and fast on his way to becoming a hotshot doctor, Josh Chen has never met a woman he couldn't charm - except for Jules f**king Ambrose.

The beautiful redhead has been a thorn in his side since they met, but she also consumes his thoughts in a way no woman ever has.

When their animosity explodes into one unforgettable night, he proposes a solution that'll get her out of his system once and for all: an enemies with benefits arrangement with simple rules.

No jealousy.
No strings attached.
And absolutely no falling in love.

Outgoing and ambitious, Jules Ambrose is a former party girl who's focused on one thing: passing the attorney's bar exam.

The last thing she needs is to get involved with a doctor who puts the SUFFER in insufferable . . . no matter how good-looking he is.

But the more she gets to know him, the more she realizes there's more than meets the eye to the man she's hated for so long.

Her best friend's brother.
Her nemesis.
And her only salvation.

Theirs is a match made in hell, and when the demons from their past catch up with them, they're faced with truths that could either save them . . . or destroy everything they've worked for.

Twisted Hate is a steamy enemies with benefits/enemies to lovers romance. It's book three in the Twisted series but can be read as a standalone.

Warning: It contains explicit content and profanity. Recommended for 18+