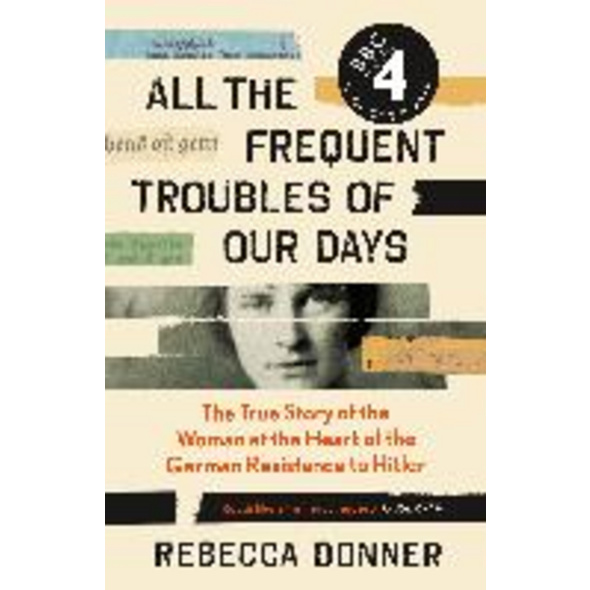 Born and raised in America, Mildred Harnack was twenty-six and living in Germany when she witnessed the meteoric rise of the Nazi party. She began holding secret meetings in her apartment, forming a small band of political activists set on helping Jews escape, denouncing Hitler and calling for revolution. When the Second World War began, she became a spy, couriering top-secret intelligence to the Allies.