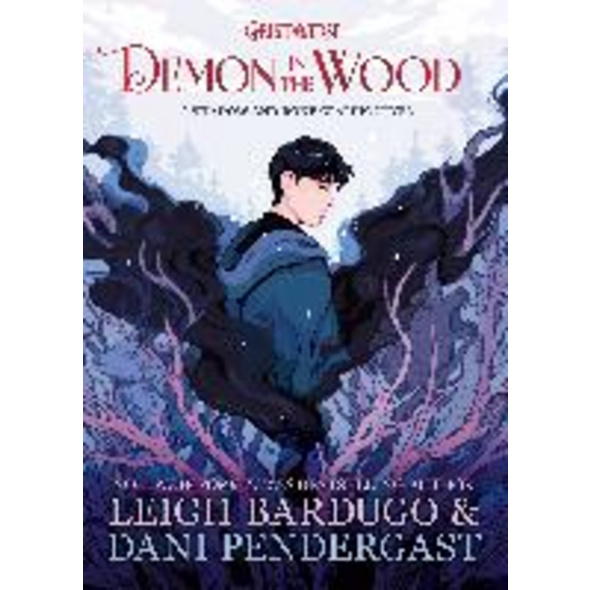 The Darkling's origin story comes alive in this exquisitely illustrated prequel to Shadow and Bone, the hit Netflix original series.

Before he led Ravka's Second Army, before he created the Fold, and long before he became the Darkling, he was just a lonely boy burdened by an extraordinary power. Eryk and his mother, Lena, have spent their lives on the run. But they will never find a safe haven. They are not only Grisha - they are the deadliest and rarest of their kind. Feared by those who wish to destroy them and hunted by those who would exploit their gifts, they must hide their true abilities wherever they go. But sometimes deadly secrets have a way of revealing themselves . . .

Discover the start of a grand and sinister destiny in this must-have graphic novel prequel to the bestselling series and international Netflix sensation Shadow and Bone from spectacular new talent Dani Pendergast and No.1 New York Times bestseller Leigh Bardugo.

Read all the books in the Grishaverse!

The Anthologies
The Language of Thorns: Midnight Tales and Dangerous Magic
The Lives of Saints

Praise for the Grishaverse

A master of fantasy. - The Huffington Post
Utterly, extremely bewitching. - The Guardian
The best magic universe since Harry Potter. - Bustle
This is what fantasy is for. - The New York Times Book Review
[A] world that feels real enough to have its own passport stamp. - NPR
The darker it gets for the good guys, the better. - Entertainment Weekly
Sultry, sweeping and picturesque. . . Impossible to put down. - 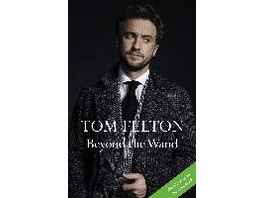 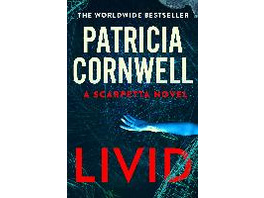 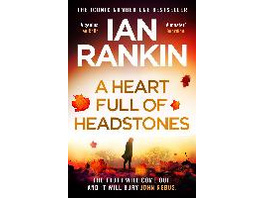 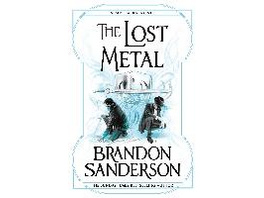 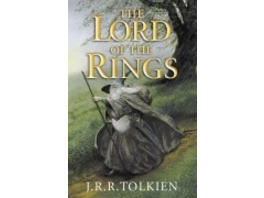 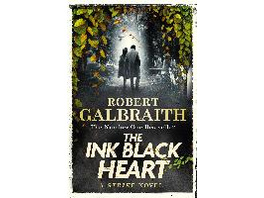 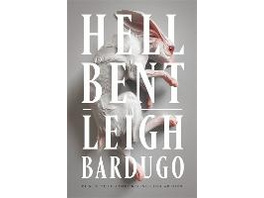 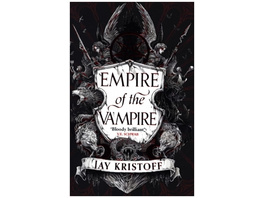 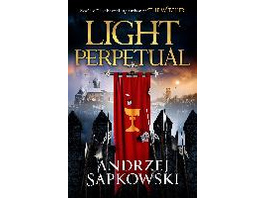 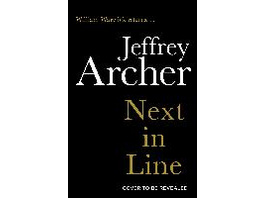 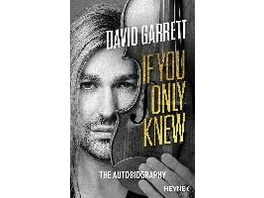 Hugendubel
If You Only Knew (Heyne)
22,00 €
Nicht lieferbar
Abholbar 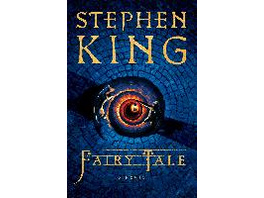 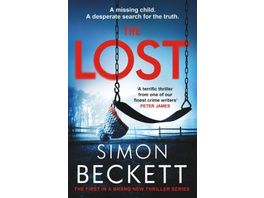 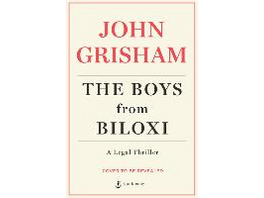